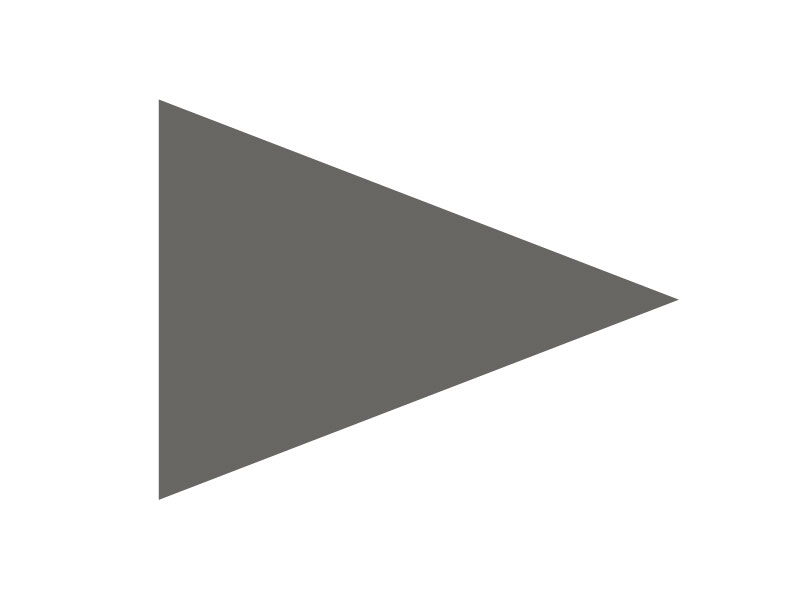 The worldwide first durable exhibition of digital interactive entertainment electronics was inaugurated in Berlin in 1997. With over 300 exhibits in the game and experimenting landscape, the Computerspiele-Museum presents his visitors the development of this medium and provides a sensitive summary of 60 years game culture. The exhibition would like to make a deeper understanding of digital interactive entertainment electronics and strengthen the media literacy. Furthermore, the museum keeps computer games, the necessary technology and other artefacts, connected to the playing culture, to make a better understanding for the society at present but also in the future possible. Rare originals, popular classics and thrilling novelties invite the visitors of the museum for playing, discover and admire.

The Computerspielemuseum is in one of the biggest boulevards of Berlin, the Karl-Marx-Allee. Originally, she was called „Große Frankfurter Straße“ and was renamed together with the adjacent „Frankfurter Allee“ in Stalinallee on December 21st, 1949. In 1961 she was renamed in Karl-Marx-Allee. The section with the street number 93a is a part of this longest historical monument between Alexanderplatz and Frankfurter Allee which was planned and converted by an architect group with Kurt Leucht (1913-2001) in 1952. The tower-like buildings at the Frankfurter Tor and at Strausberger Platz are the urban development highlights of this monument. Today they are an emblem of the avenue. Architect Henselmann refers with their forms to the two towers of Gontard on the Gendarmenmarkt. Ornaments got inserted as national elements into the ensemble, which is marked by the socialist architectural style of the Soviet Union. This ornaments shall remind of Schinkel (Prussian master builder and architect 1781-1841).