Graz, the capital of Styria, is one of the nine federal states of Austria. With almost 300,000 inhabitants it is the second largest city in Austria and particularly well known for its unmistakable landmarks including the Kunsthaus, also called the “Friendly Alien”, the island on the river Mur, and the impressive clock tower on the Schlossberg, a hill situated in the center of Graz.

The town offers a large choice of cultural events and places, ranging from concerts and theatrical performances to highly interesting exhibitions in the numerous museums.

In spite of not being among the largest towns in Europe, it is indeed worth visiting. 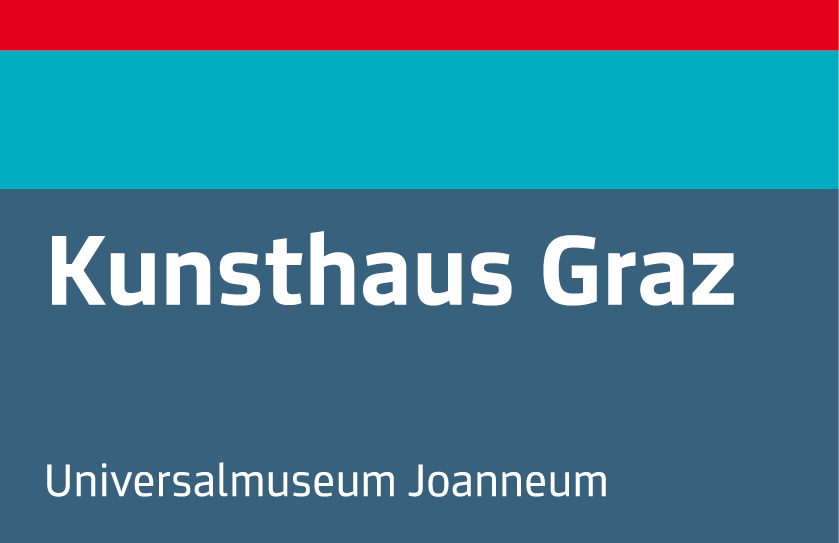 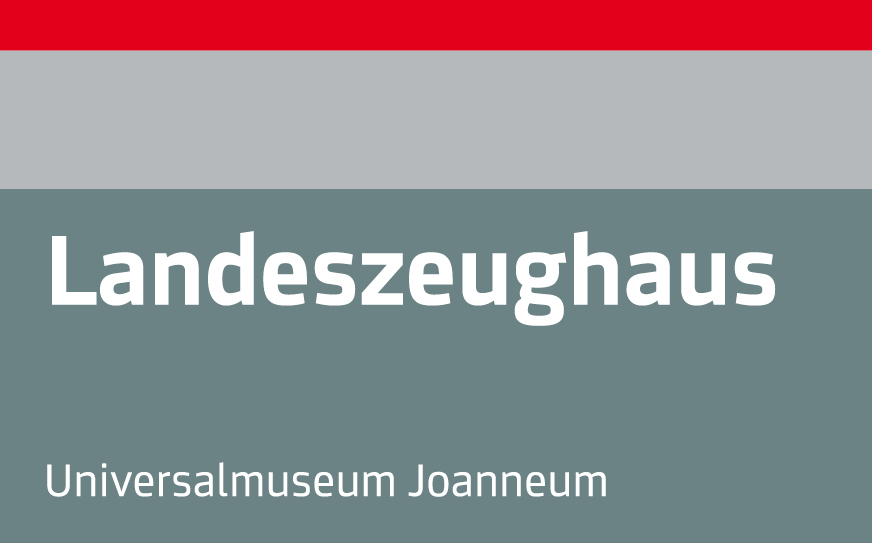 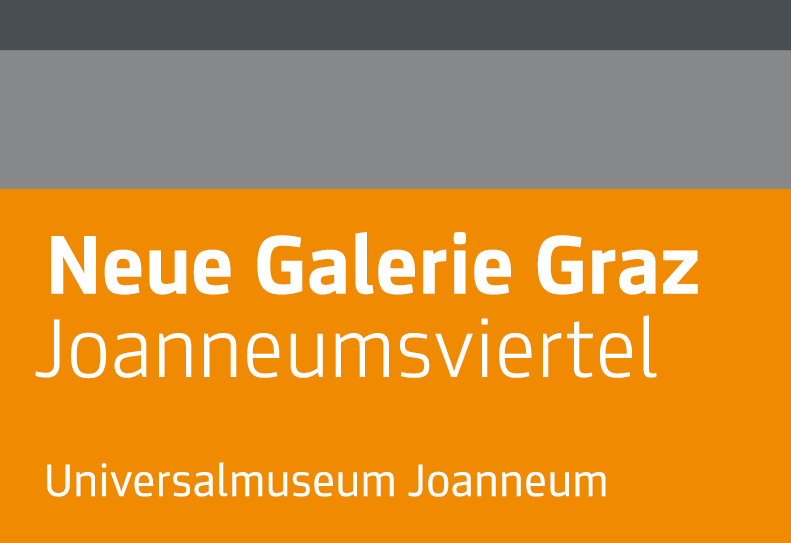