“See Naples and then die!” that is what Goethe wrote to emphasize that any other place is more beautiful and charming than it. Actually, Naples is one of biggest and charming art heritage cities of Mediterranean area.

Capital of Campania, it is the third largest Italian municipality (about one million of inhabitants) after Rome and Milan. It overlooks the gulf of the same name extending from Sorrento peninsula to Phlegraean Fields volcanic area and it offers you a suggestive view of the enormous Vesuvius volcano and three wonderful isles – Ischia, Capri and Procida – in the distance. Moreover, Naples is also famous for its over 2500 years old charming historic center included among the UNESCO World Heritage sites

Greeks founded it in the 8th century B.C. and soon it became one of the most important colonies of Magna Graecia. After Roman Empire’s fall, it was capital of Naples’ Kingdom and of southern Italy under different rulers: Byzantines, Norman, Hohenstaufen, Anjou, Aragon, Austrian, Bourbon, French (Napoleon). Then, it joined Italian Kingdom in 1860.

For historical, artistic, political, social, cultural and environmental reasons, it has been one of the Western key towns since ancient times until the present day. It is a seat of the oldest State University in Europe and of one of the oldest military schools in the world (Nunziatella military school). Moreover, Naples is the birthplace of Neapolitan language, crib’s artisanal tradition, a distinctive theater genre and real international renowned songs. Finally, the most well-known food in the world was born in Naples: pizza!

Few other towns in the world are full of comparisons like Naples is: on the one hand you can find popular areas, dark alleys, burnt out buildings, poor people, subculture, the sea; on the other hand, you can find residential areas, monumental circles, modern skyscrapers, very rich people, wealthy upper-middle class, art and culture, many hills. Naples is the town of the excesses, for better or worse. 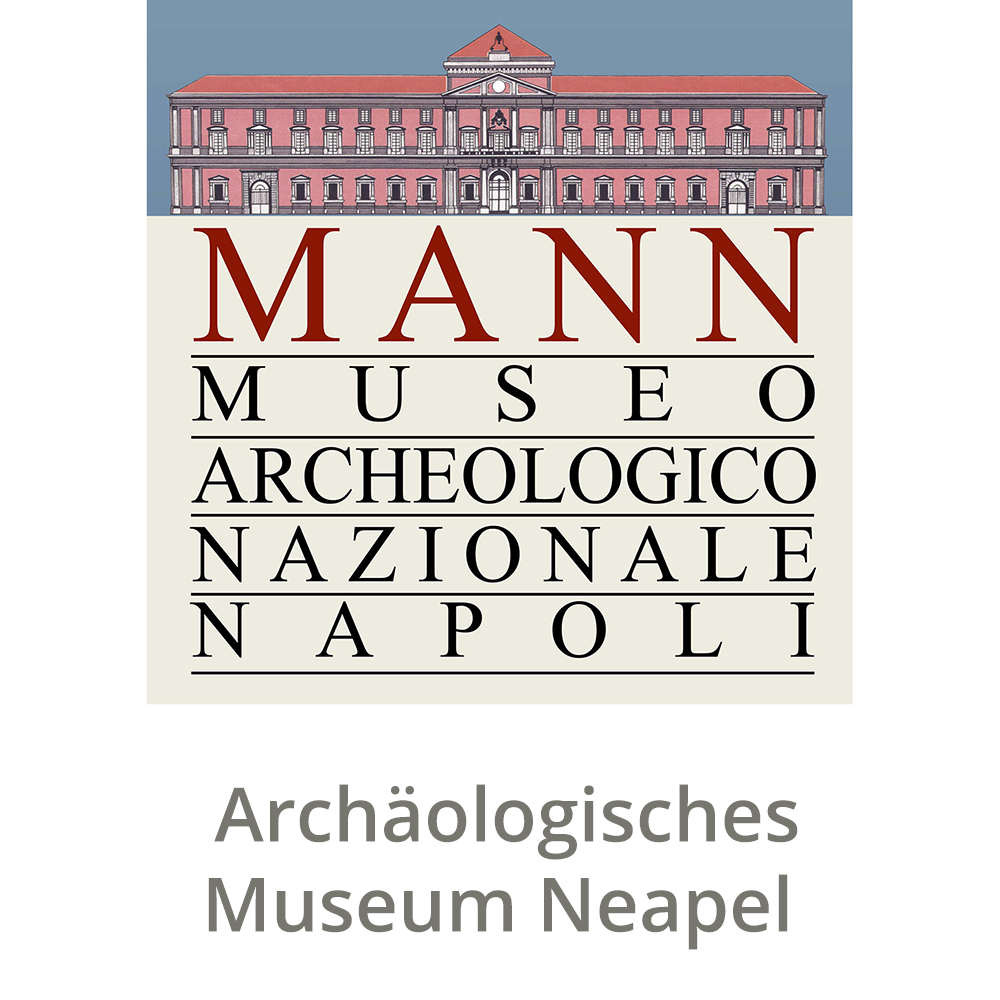 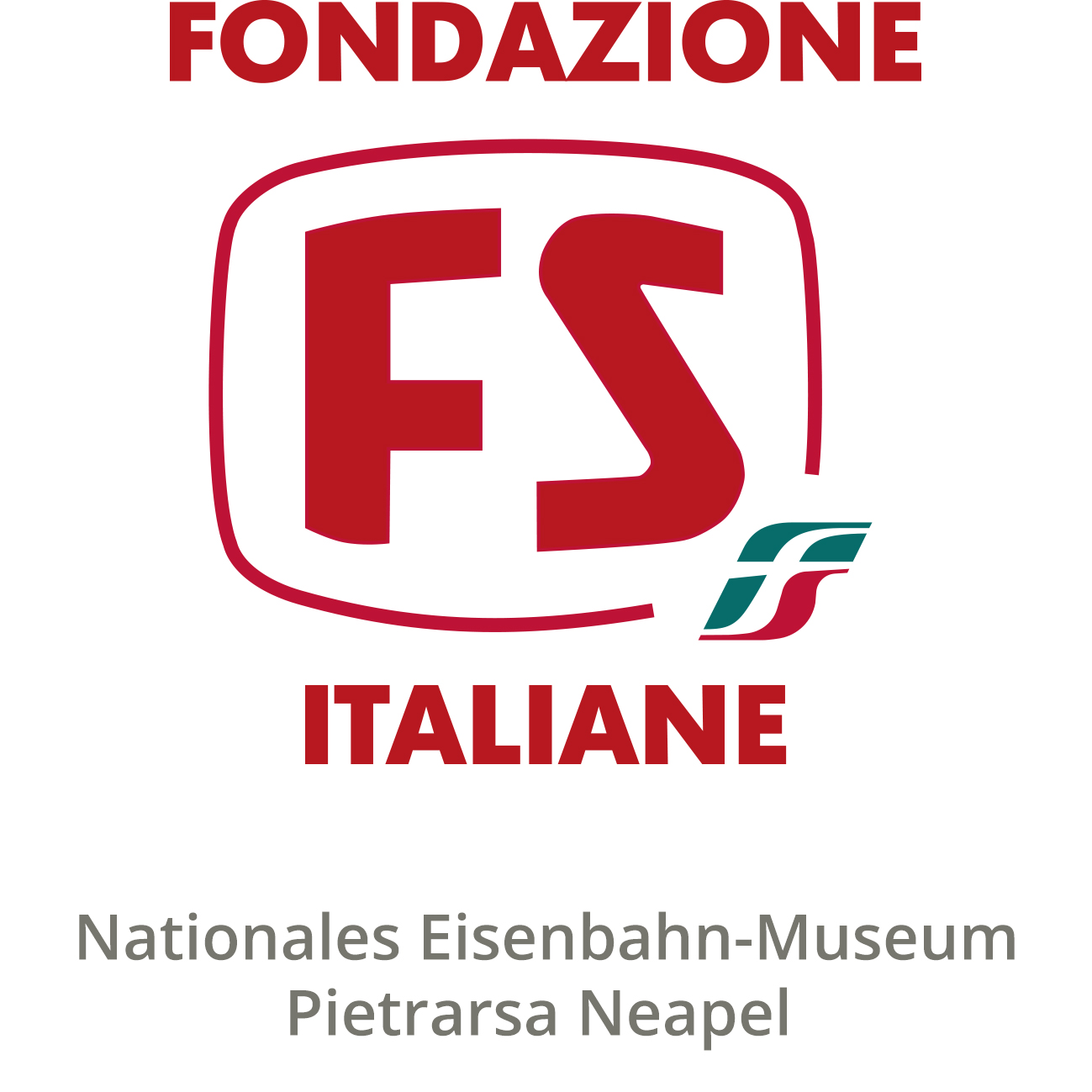